‘The rational management approach is to redouble efforts to address factors impacting on productivity to ensure that …. salmon rivers…. produce the maximum number of healthy wild salmon smolts’

Before reading our Policy Document it might be advisable to review the present state of Atlantic salmon in Ireland. In conjunction with the following paragraphs and the short film you will be able to appreciate the many factors affecting Atlantic salmon and sea trout stocks in Ireland. We would appreciate your views on the Policy document and any ideas you may have to help progress conservation of these iconic fish.

It is not an exaggeration to suggest that, in the lifetime of people living today, Ireland’s wild Atlantic salmon could become a curiosity confined, at best, to a small number of rivers. The species may not become totally extinct (although it could) but there may not be sufficient stock for either commercial or recreational exploitation. A species that has huge Irish heritage and folklore significance and which, in the past, has had major social, economic and recreational value could to all intents and purposes be lost. There is an obligation on all of use to do our utmost to prevent that happening in the interests of our own and of future generations. It will not be an easy task.

The Atlantic salmon is under severe threat throughout its’ geographic range on both sides of the North Atlantic. The rate of decline differs from country to country but virtually without exception the trend line has been severely downwards for the past forty years.

In the case of Ireland, the number of adult salmon both single- and multi-sea winter fish, returning to the coast (the ‘pre-fishery abundance’ or PFA) is estimated to have collapsed from some 2 million in the late 1970s to about 250,000 in recent years. Catches of salmon are now at an all time low at about 22,000 by all methods (comprising about 7,000 by commercial nets and 15,000 by angling). Of Ireland’s 144 salmon river systems only 27 (19%) are classified as being ‘not at risk’ or at ‘low risk’ of reaching their Conservation Limits. The Atlantic salmon is categorised as ‘Vulnerable’ in the most recent Red Book assessment.

A disturbing aspect of the decline is that the removal of mixed stock drift netting for salmon at sea in 2007 seems to have made precious little difference to stocks. In the last year of drift netting in 2006 the reported catch in that fishery was 70,000 and, after making a modest adjustment for the extensive illegal catch in this fishery, probably at least of the order of 100,000 fish. Notwithstanding the ‘saving’ of this very large number of salmon neither the commercial estuary nets nor the angling effort have exceeded their pre-2007 catch levels in any year since then. Where have all the salmon gone?

The following video outlines the problems associated with the declining survival at sea and in freshwater of both Atlantic salmon and sea trout.

Here under please find draft policy statement from Salmon Watch Ireland entitled "Saving the Irish Salmon". It is paramount that all interested parties engage with this document in order that a fair and inclusive voice is given to the various stakeholders on the shaping of future management and conservation policies in Ireland.

Please email your observations and comments below in order that as wide a consensus is achieved. All submissions will be treated as confidential. 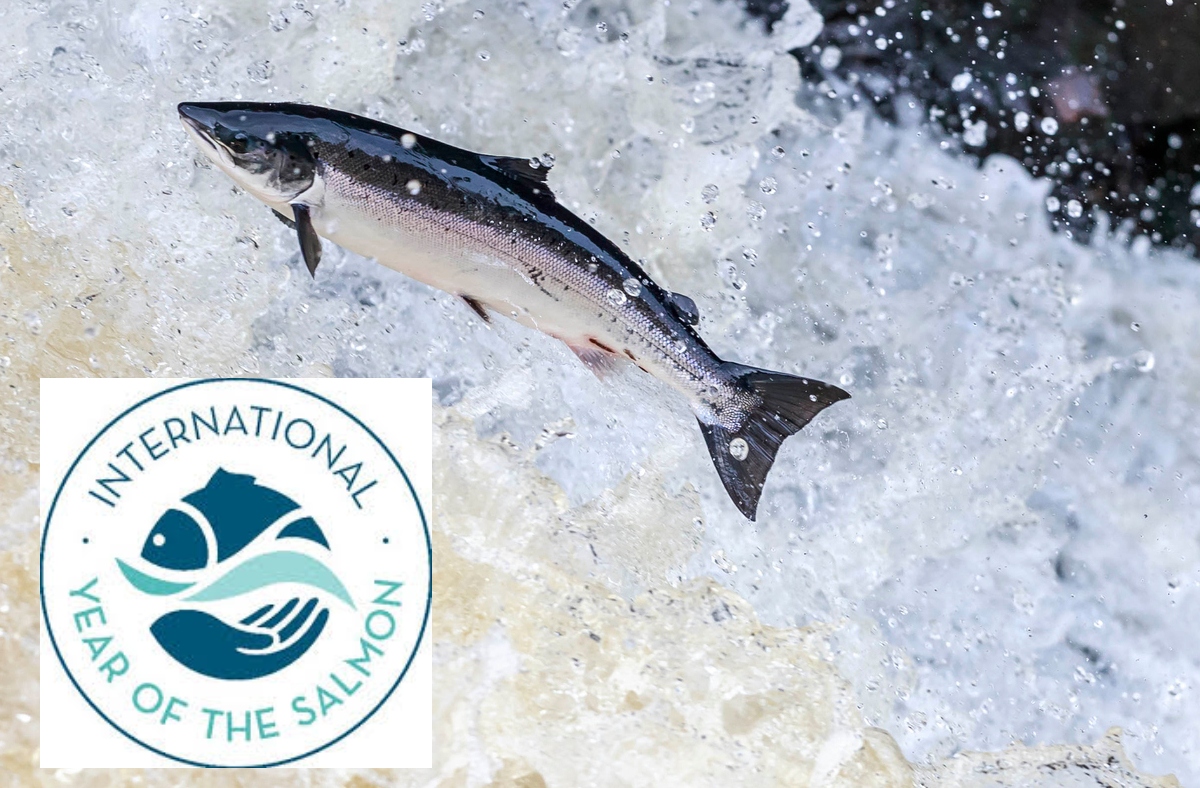 Please Email through the following link your comments and suggestions.

All submissions will be treated as confidential