Closed and Semi Closed Containment systems form the basis for the future of salmon farming. There are a number of production techniques and technologies being examined world-wide to examine primarily ways that increase economic viability and decrease the high mortality and parasite loading of fish on farming sites.

The current and almost exclusive use of open net pen farms are increasingly becoming less desirable through a combination of high stock mortality and increasing costs involved in treating salmon for parasites and patogens.

The increased incidence of problems can be linked to increased water temperatures caused by climatic change, increased numbers of farmed fish at sea and overall decline in water quality in near shore and oceanic environments. The constant and effective arguments by environmental groups has also helped to force industry and regulatory bodies to examine more environmentally friendly options.

The present dominant type of farming involves the following steps which include the production of smolts to 70 Grams in freshwater flow through systems, although increasingly these are being replaced by RAS systems (Re-circulation Systems), on-growing of post smolts in open net cage farms at sea up to  5 kg.

The main development focus now appears to be either eliminating the sea residence period or to reduce the time that salmon are required to be at sea.

In regard to the elimination of the sea residence period the preferred option appears to be a closed re-circulation system based onland. The preferred option would certainly be this system as the vast majority of problems affecting wild salmonids would be effectively addressed. Unfortunately industry and regulatory bodies appear to be less than impressed by the capital expenditure and operational costs involved.

Certainly there have been advances in the technologies involved but certain economic factors remain. It is probable that these factors may not pose problems in future if industry was to substantially move on-shore thereby facilitating an even playing field in regard to economics.

In regard to production with a limited residence period a number of different options are certainly being examined by the industry with readily available incentives being offered by some regulatory bodies as is the case with onshore closed containment. Three possible scenarios are mentioned:

There appears to be no desire to test the semi-closed containment systems to grow the fish through entire production cycle at sea.

It is imperative that we do not accept entirely what the industry desires as they will only engage with technologies and production schedules which suit their business model. In Ireland our Department of Agrigculture, Fisheries and Food appears completely tied to open net cage farming reliant on the Marine Institute insistence that little if any damage is or indeed will occur to wild salmonids and near coast ecosystems.

The following semi-closed  and RAS technologies are related in the following videos, the majority of which are not as yet in full production but under test by various industry sources.

Hauge Aqua: Egg concept technology which effectively demonstrates the future direction of the industry. Salmon Watch Ireland would be very interested in observing the roll out of this technology. Marine Harvest have been granted four development licences for this technology which is expected to be in operation in 2019.

Water borne disease control may be an issue but the prototype does include filtration and water treatment facilities. Sea lice would certainly be largly  eliminated by virtue of intake water being taken from depth where sea lice are generally not present and the technology can also claim to be environmentally sound in that food pellets can be collected within the farm and not disposed of at sea. Operational economics can also be positively impacted due to the unique feeding system which improves food to growth ratio. Overall an excellent product and we await the results of trials in Norway.

The following equipment is currently being used in Norway by Marine Harvest to grow post smolts to 1kg in semi-closed containment systems with excellent results noted.

The technology is similar to the Hague Egg system except that the top water layer is open. Higher walls surround the farm to stop wave ingress which might contain water borne parasites and water borne disease.

The following systems are closed re-circulation systems (RAS) and are from the viewpoint of wild salmonids the ideal situation. These systems on land can work to raise large numbers of farmed salmon but capital costs and operating costs as well as onerous environmental challenges  are effectively a barrier to the roll out of large numbers of these facilities.

Currently most RAS systems are being used to raise smolts for transfer to sea and unfortunately in the majority of cases,to open-net cage systems. Increasingly transfer of smolts to semi-closed containment systems is an option for post smolt growth and is seen as a way by the industry to expand their industry and protect farmed fish at their most vulnerable.

The first video relates to a smolt rearing facility while the second video deals with the technology required to bring fish to market size.

Unfortunately most of these technologies are under development and as such a large scale rollout may not be possible in near future. Ireland's industry is small and as such could effectively be transitioned to these new technologies but this needs political will and incentives to get industry on board.

It would be naive to suggest that the transition will happen quickly or if it will happen at all. Ireland can be a leader in the industry and can gain improved market share through a more sustainable product with an increased value through a greener image.

The main argument to be made is to make certain that the Marine Institute arguments in relation to wild salmonids is thoroughly undermined while promoting a situation where the industry has to behave responsibly through the adoption of new technologies.

While it would be great if the industry was closed down in Ireland it must be borne in mind that this industry is well established with over a 30 years presence in some areas and local political interference and public indifference would probably allow the continuation of it in it's present destructive state.

Here under a link to the report "2020 Center for Closed Containment " which may be of interest: 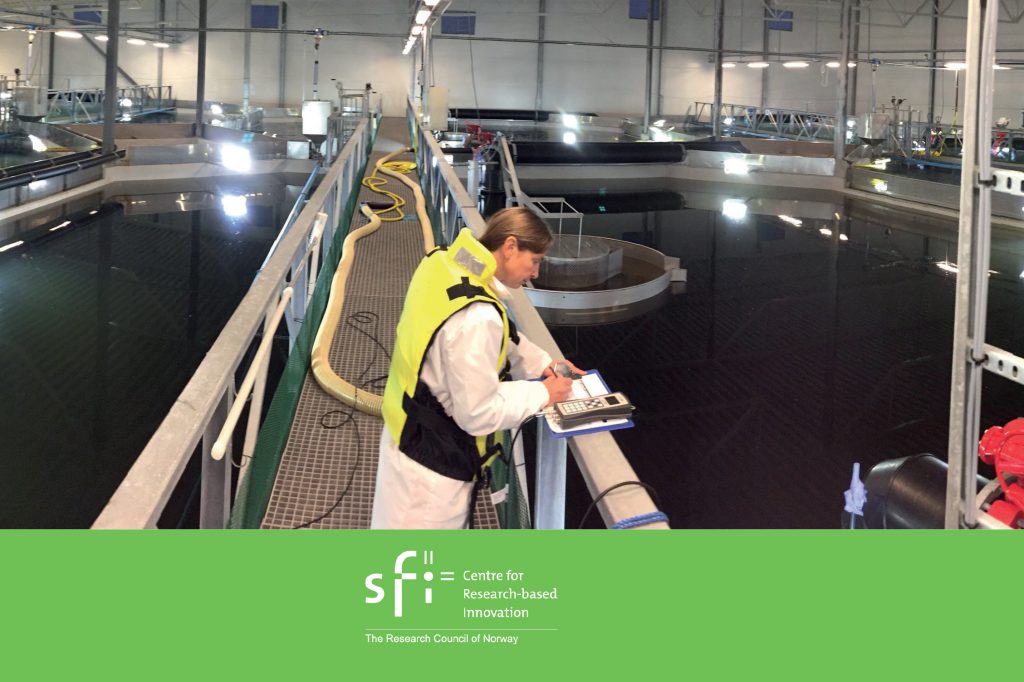