SWIRL advocates the bringing under the aegis of one government department all those activities which impinge on environmental protection and the maintenance of biodiversity. 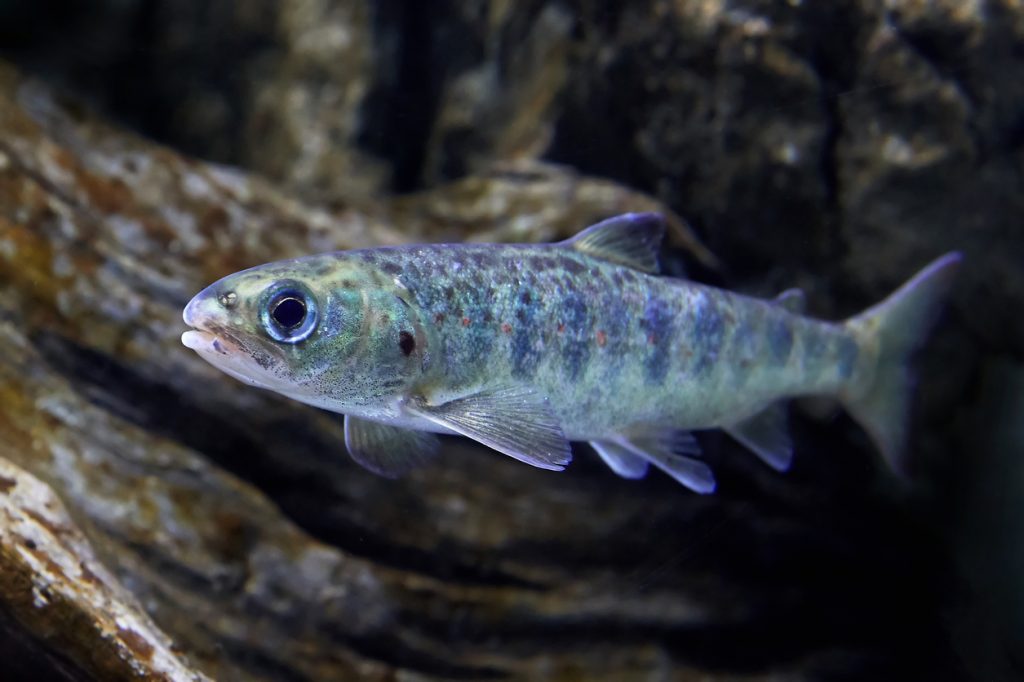 Juvenile Fish will not survive unless Government takes lead in preserving water quality and habitat diversity. Bio-diversity must be at cornerstone of future policy

The conservation of our wild Atlantic salmon is only one of the many challenges Ireland faces in protecting its biodiversity generally.  There is a tendency to rely on each state agency and authority to look after its own patch without recognising sufficiently the overlapping and often competing interests involved.  Current institutional arrangements split over at least four government departments and a multitude of agencies is inadequate to the task and needs substantial reform. In SWIRL’s opinion all agencies with responsibility for biodiversity protection need to be brought under the aegis of one government department and a clear mission spelled out for its operation.

The problem is well illustrated by the National Biodiversity Plan 2017-2021 compiled and published by the Department of Culture, Heritage and the Gaeltacht and reported on annually by the Department.  Target 6 of this Plan states the following:

‘By 2020 all fish and invertebrate stocks and aquatic plants are managed and harvested sustainably, legally and applying ecosystem based approaches, so that over fishing is avoided, recovery plans and measures are in  place for all depleted species, fisheries have no significant adverse impacts on threatened species and vulnerable ecosystems and impacts of fisheries on stocks, species and ecosystems are within safe ecological limits’.

Worthy enough objectives but there are no mechanisms in place across government to actually make it happen and each department pursues its own policy and management practices.

SWIRL supports engagement with the North Atlantic Salmon Conservation Organisation with a focus on international action on salmon farming and research into by-catch and the implementation of mitigation measures. 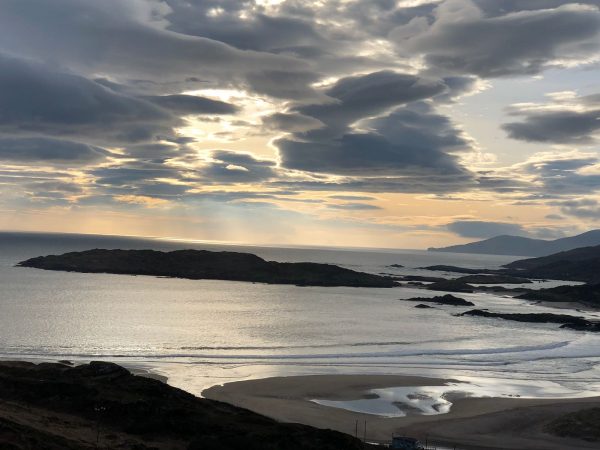 Through the NGO observer group at the North Atlantic Salmon Conservation Organisation (NASCO), SWIRL is part of an extensive network covering virtually all of the member countries of the Convention for the Conservation of Salmon in the North Atlantic (‘the Convention’).  This gives SWIRL the opportunity to contribute to the work of NASCO, which can be a slow process, and of exchanging information with other conservation minded organisations.

Among the more important aspects of the work of NASCO from an Irish standpoint are:

From an Irish perspective the most urgent issues on that agenda are international action on salmon farming and research into by-catch and the design of mitigation measures.

Despite the frustrations of working within the framework of an inter-governmental organisation that moves at the glacial pace of international diplomacy SWIRL believes that it is worth the very considerable effort that is devoted to it by Irish officials from the Department of Communications, Climate Action and the Environment, Inland Fisheries Ireland and the Marine Institute.